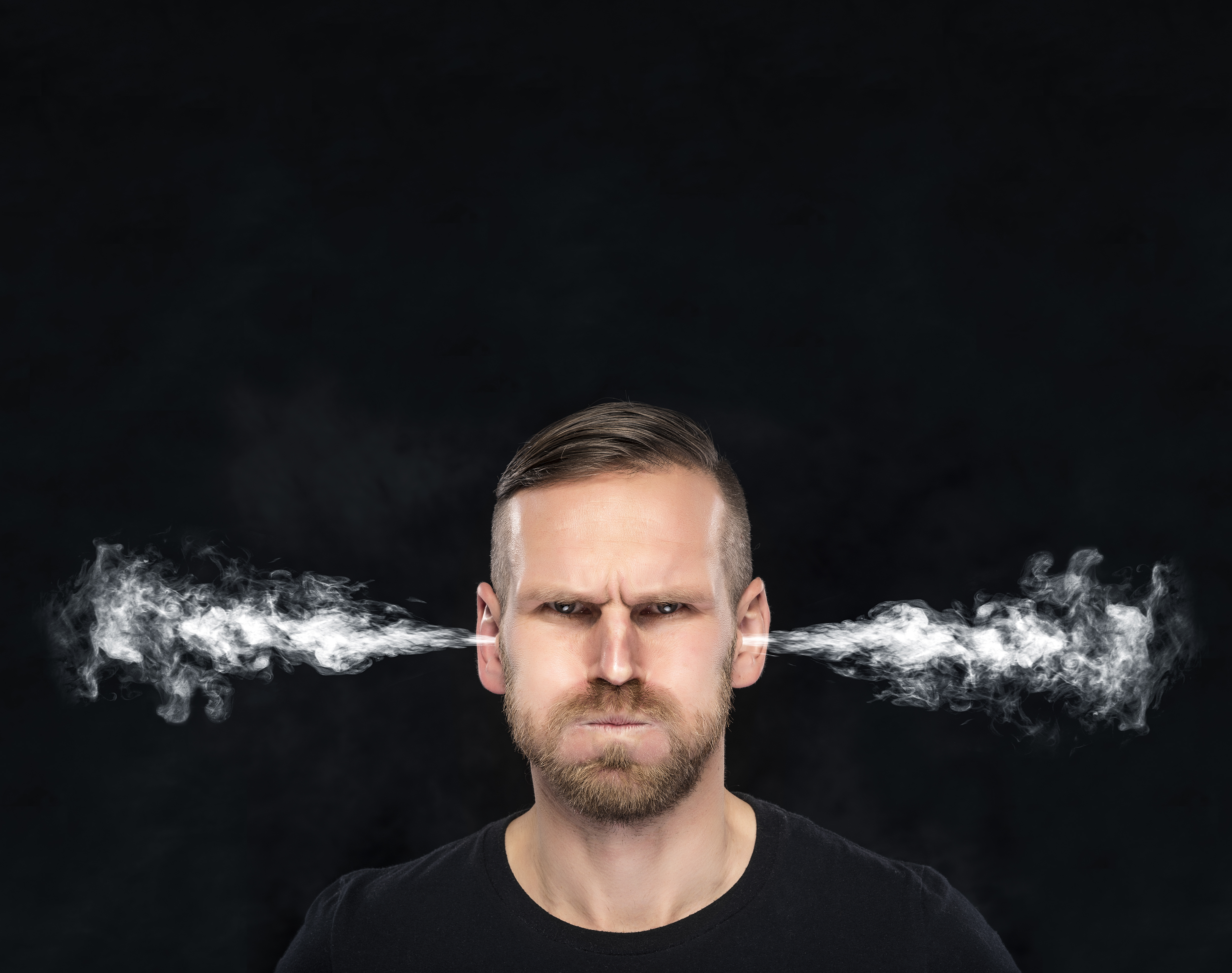 There are some people who cannot confront people face-to-face, and yet they are happy to write emotive and abrasive e-mails to express displeasure. I’ve just received one now, which is what’s given me the idea of writing this post. He would rather e-mail than deal with an issue by discussing it face-to-face, having let things bubble under the surface and get to seething point before exploding – electronically.

Why not talk try and discuss contentious issues, rather than be rude in e-mail format? When people can’t deal with a problem maturely, resentment tends to escalate on both sides of the fence, when this could easily have been avoided.

The fact is that people’s behaviour is governed by their neurology, so we can’t even really blame people for being “angry” or “rude”.

The sender of this e-mail doesn’t realise it, but I have been observing his behaviour for a while (I observe most people’s behaviour). His active Moro reflex means that he has extreme difficulties with processing and rationalising what he perceives to be challenges or irritations. Instead, he’ll over-react and blurt inappropriately, which offends people.

As a former translator, who networked extensively within forums online, I noticed similar behaviour – extreme over-reactions and an inability to simply let things go and move on.

So what is going on with these ANGRY people? The fact is that their Moro is controlling them and they simply cannot rationalise. They are living in survival mode, and are being controlled by brainstem reflexes.

There is often – but not always – also an element of active Fear Paralysis and Babkin reflexes in ANGRY people, both of which are important for feeling safe and relating to other people effectively.

The Moro (or startle/fight or flight) reflex emerges at the beginning of the second trimester, and should integrate and become the adult “strauss” reflex by four months of age. It is triggered through a reaction to strong vestibular, auditory, visual, tactile or proprioceptive stimuli – for example, if a baby is suddenly put down backwards and thinks it’s falling, a loud sound, something that feels unpleasant etc.

The baby will take a rapid inward breath and extend his or her arms away from the body, and then draw arms and legs into the midline of the body and then cry.

Three days after I started working to integrate my own reflexes, my husband and I were trying to decide between kitchen counters for our new kitchen: I had narrowed the choice to three possibles, while he had narrowed to about ten. The old me would have patiently gone along with his ten choices and gently tried to persuade him to go with my three… but the reflex integration version of me had a toddler tantrum, stamped my foot, shouted “Just bl***y make a decision!”, and then stormed out of the house, slamming the door behind me. Then I got into my car and cried! The shout and foot stamp was the first part of the Moro, and the crying was the second part. Terrible twos can happen when you’re 43! You will be pleased to know that my husband was so shocked at my outburst that he did indeed narrow his choice down, and I felt SO much better after my cry.

I’m stuck with my blow-hot-blow-cold friend with the neurological maturity of a toddler – and by the way, we are actually really great friends face-to-face. I am not just saying this because I dislike receiving his sarky e-mails. I’m merely describing what I see. When we are born, we are nowhere near ready to function in the world, and even when we grow up, we may still not be ready to deal with the world around us effectively. Because I understand this guy’s behaviour, I don’t let his e-mails bother me.

If you tend to blame everyone else for the things that go wrong in your life, please do consider working on your Moro reflex. You will feel so much better for it. You will be able to relax, let things wash over you, and able to accept that it’s not always everyone else’s fault.