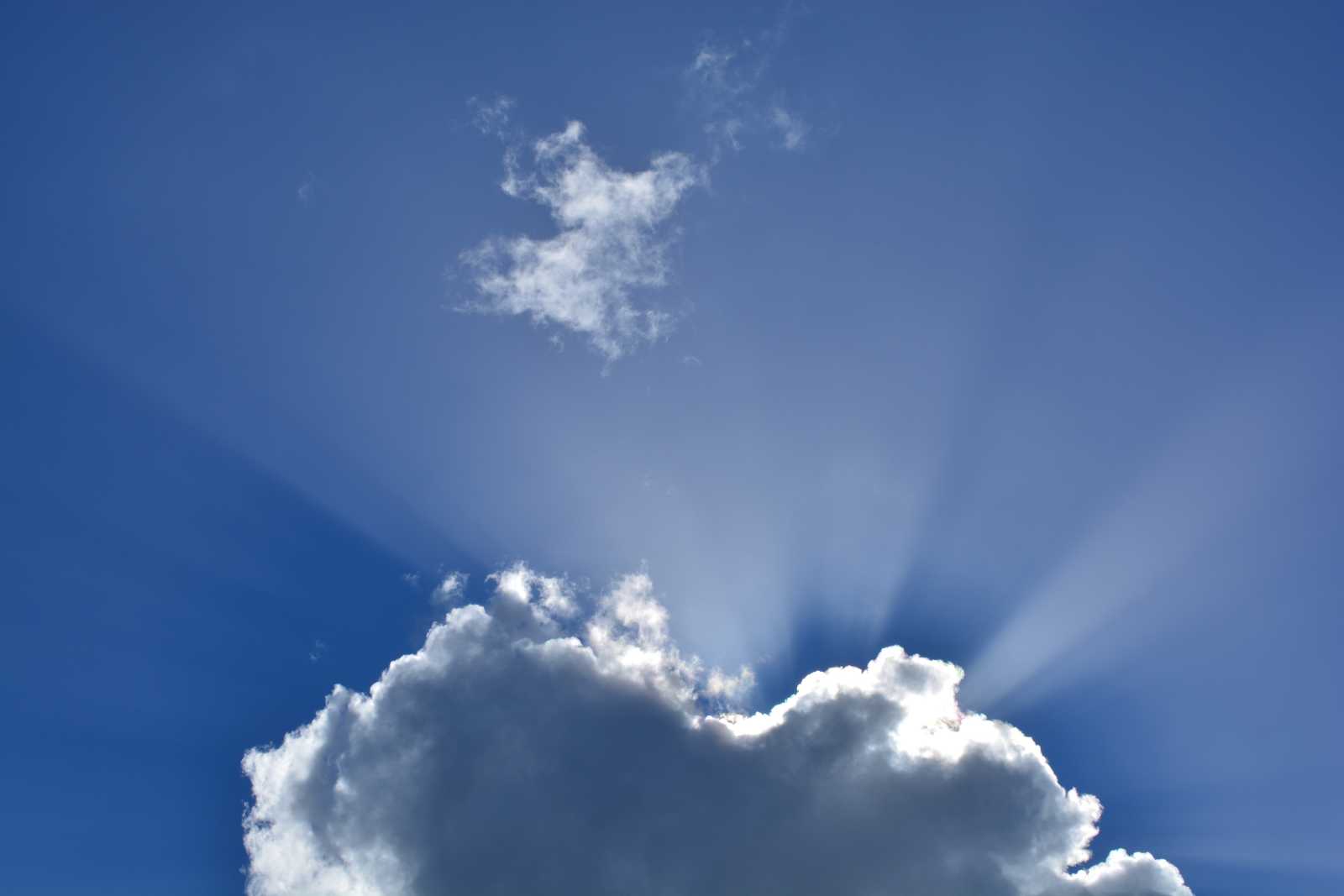 Twice this week, and several times in the past, I’ve come across people on social media arguing about “cures” for neurodivergent conditions.

The thinking by those opposed to doing any neuroplasticity work to support difficulties associated with these conditions is that ableist people are trying to make neurodiverse people fit into their ableist world.

I can totally see their point when this work is peddled as a “cure”, and cringe when I see people talking about “retained reflexes” being the answer to everyone’s “normals”: these are neuro-developmental differences, not a disease. People have learnt to compensate for their difficulties by working much harder than they need to in order to stay on track – as an adult with a few neuro-developmental differences myself, I would have hated to be told that I needed fixing.

However, I do believe that if challenges, such as not being able to pay attention, being so anxious that you can’t leave the house, or even having physical pain, are causing a person to be held back, it is good to try to attempt to reduce those challenges. Not just for the person with challenges, but also for parents/carers/friends/family.

I’m fairly sure that parents/carers or those with the spectrum of challenges that can be helped would love family members to be able to cope better with transitions, sensory input and situations that make them anxious.

Removing these challenges is not a “cure”. What we are doing is giving development a boost, and helping a person to be the person they were born to be. I, for example, used to wish that I could answer rapid-fire questions in class more easily, or even pay attention to an entire one-hour lecture or later, business meeting, without my mind wandering off to far-flung destinations.

A well-known therapy (which I have no personal experience of) has been heavily criticised, because what it does is to condition a person to behave in the way that society expects everyone to behave. However, the therapy mentioned does not “cure” at all, and neither does it claim to, as far as I know.

However, I suspect that, despite conditioning people to act “appropriately” by getting them to “fawn” (in Polyvagal terms), it causes recipients further anxiety, and is in complete contrast to the Polyvagal Theory (Safe and Sound Protocol), which works with physiological state. After all, if someone with has constipation (and those who live in a physiological state of freeze always have constipation), do you leave it untreated, or do you keep saying it’s part of them and can’t be changed?

What we do as neuro-developmental therapists is nothing to do with “cures”, and certainly nothing at all to do with conditioning behaviour. To us, diagnoses can sometimes be a bit of a mystery in the first place. “Neurodiverse” simply means that the nervous system and brain have developed differently from that of a neurotypical person (except hardly anybody is truly neurotypical in reality). What is wrong with trying to work with it, and give the system a second chance to develop?

It is also important to know that “retained reflexes” are not the be-all and end all. There is so much more to reducing these behavioural, emotional and learning challenges than that. Reflexes are just a tiny part of the picture and not the only thing to focus on – they are a “symptom”, not something you can simply snap into place.

When I had just started training, I was triggered by one of the exercises we were carrying out with each other: I went into a sort of non-verbal shock – I could no longer focus on what was being said around me, I felt as if I had tunnel vision and felt extremely on edge. I went home that evening feeling hypervigilant and didn’t sleep well as a result – in fact, I had nightmares – I was in fight or flight mode (flight, in fact). I then spent a few weeks in that very same state – I felt as if I wanted to shrink up and hide from the world. I avoided social contact with people and hardly left the house! This is a prime example of a “freeze” reaction, in terms of Dr Stephen Porges’ Polyvagal theory.

Using techniques to take someone out of fight/flight/freeze, we can make a person feel safe in the world and regulate their emotions and behaviour.

I get that people don’t like the idea of being fixed – I really do. As a special needs mum myself, I also really get that approaching people in special needs groups to tell them how incredible reflex integration work can be as anything other than a fellow parent is wholly inappropriate – I only wish people doing the hard sell would realise that they are letting the side down and making this work look cheap and not credible. So please don’t tag me in posts if the subject is mentioned in the future.

I am not a hard sales person. People find me via word of mouth and that’s how I want it to stay.

This is NOT about curing neurodiversity – far from it. The same person is still there, with the same superpowers and the same clinical diagnosis. However, what we do to remove the challenges and help them become the person they were born to be.

We are working with a person, not a medical label.