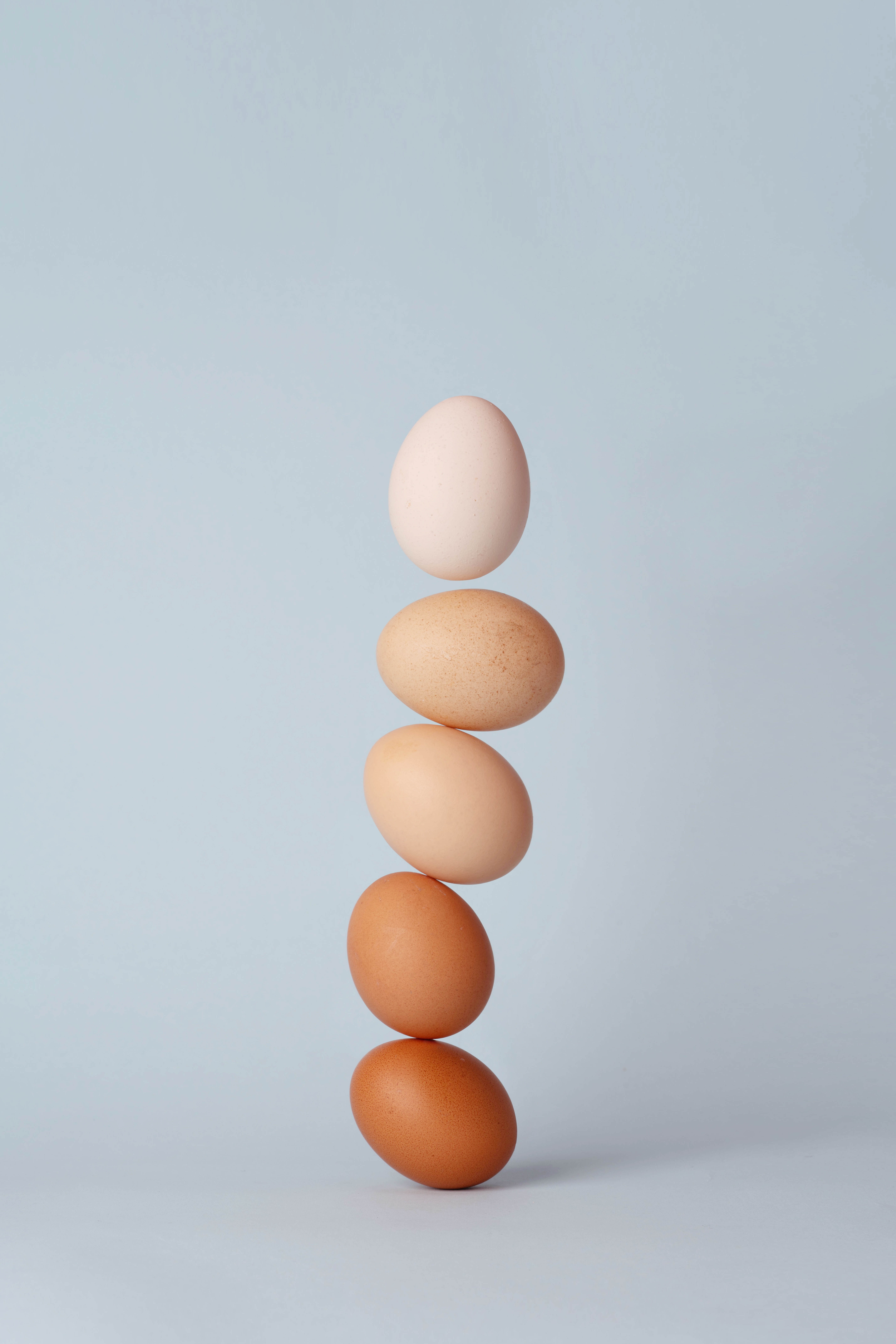 I have no idea what it is like NOT to support a child with SEND.

I started feeling stressed pretty much since my son was snatched away to SCBU at a few minutes old, and I feel like I have been fighting the system since a SCBU nurse took it upon herself to start giving my son formula without my consent.

We chose a small prep school for my son’s sensory needs for Reception, thinking small class sizes would be better. However, we decided to move him to a far more local primary school this academic year for a variety of reasons, including lack of diversity and lack of SEN experience. Plus, with a half commute in each direction, he simply never had time to go and do what a child of 7 is supposed to do after school – PLAY! Now, he’s home within five minutes, building dens in the garden with his brother.

Not only is he doing MUCH better in a state primary in a class of 30, supported appropriately by experienced teachers, who are not in the least bit fazed by learning differences, but we have noticed an enormous drop in his levels of anxiety. He no longer has the pressure of homework every evening or the pressure of having to try and fit in socially. In a class of 30 there are so many more children to choose from. Consequently, his performance globally is MUCH improved, because he feels “safe”.

I digress. My main reason for writing this piece is that I also feel that my son’s drop in anxiety is largely down to me.

Trying to get a child to fit in at completely the wrong school is extremely stressful. In fact, I think I spent the whole of year two at his previous school trying to avoid people, purely because the school refused to listen to the advice provided by privately commissioned reports, instead causing us huge anxiety by pointing out the ways in which he didn’t tick their boxes. I had a constant knot in my stomach, knowing that it was not the right school for him at all, mulling over all the possible alternatives for him.

So, fast forward to this year, when I feel balanced, happy and relaxed – and in complete synergy, my son is making progress, has friends and is SO happy with his school that he asks me why on earth he didn’t go there from the word go…

As a SEND parent, we are under constant strain to protect the interests of our children and fight their corners. It’s really tough.

People bring their children to me, and I can see myself with my son, five years ago when we started working on reflex integration with the legendary Bob Allen. I often see, just as he saw in me, that parents need support so they can feel “safe” in the world just as much as their children.

Bob never told me I’d benefit from work on myself – I came to that conclusion myself – partly because I’d seen such a miraculous transformation in my son and wanted to see what it’s like to change! (I also wanted to know whether I really did have any retained reflexes… because… you know…. I’d always done well in life, and couldn’t possibly be anything other than neurotypical).

I wish the more integrated version of myself could give the five years ago version of myself a big hug and tell myself it was all going to be ok – because it IS ok. And I’ve made it ok, thanks to the fact that I admitted to myself that I needed support.

So now… a quick thanks to Bob, Gill Brooksmith, Janice Graham, Gaynor Ralls (in fact, if it were not for Gaynor, I would have given up when FPR kicked in on several occasions – making me doubt myself and procrastinate!), and also Moira Dempsey for her incredible knowledge and enlightening reframing of the way I now look at things.

By admitting that I needed to be supported by others, and by working on integrating my own retained reflexes, I feel like a new person. I would not have seen myself in this role five years ago at all, but now it defines me: watching the incredible transformations in my clients, I know that I’ve finally found my vocation.