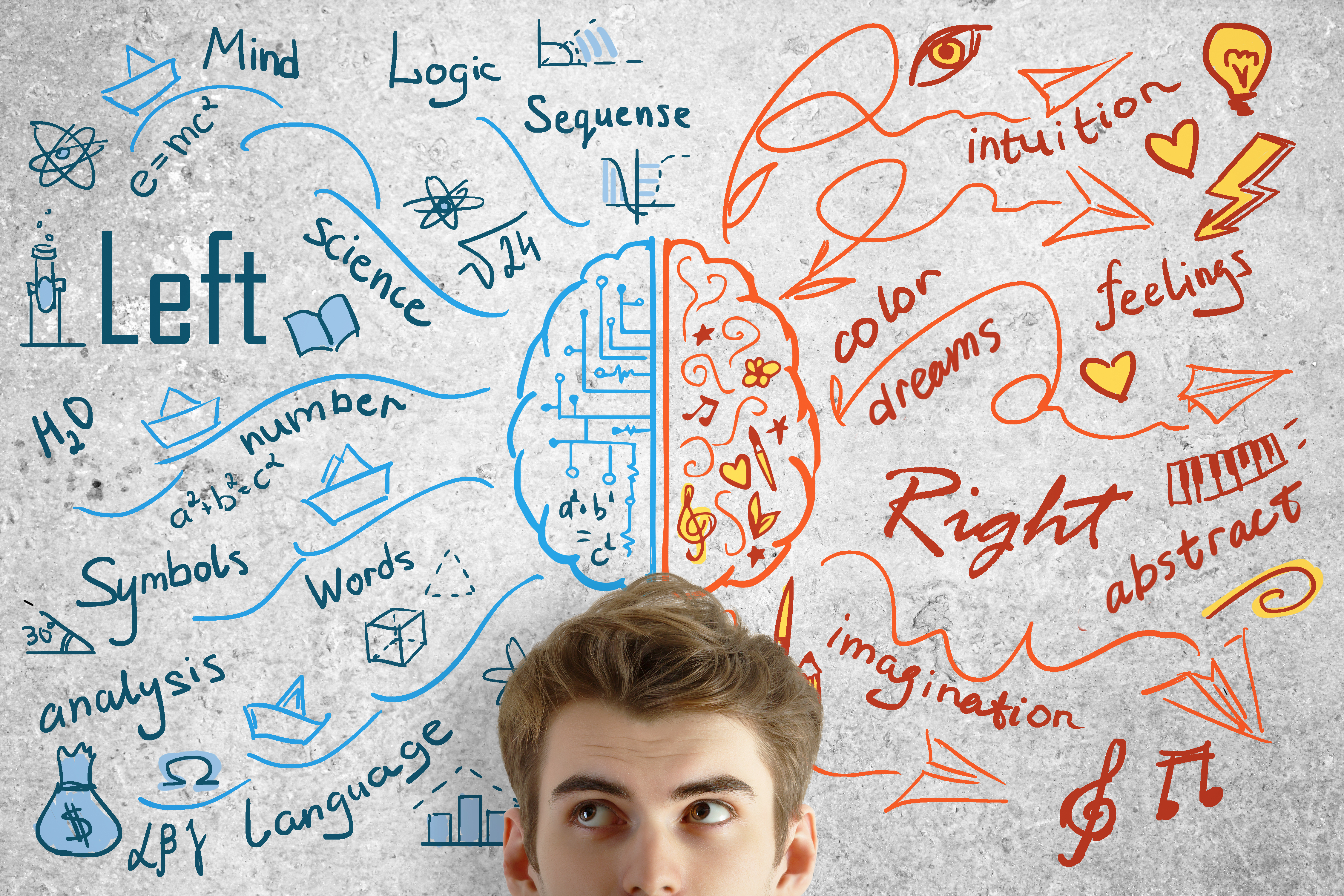 Everyone has heard of dyslexia, but perhaps most people are less familiar with the terms dyspraxia, dyscalculia and dysgraphia, which are also specific learning difficulties…

Dyspraxia is a neurological spectrum that involves difficulties in motor planning, coordination as well as organisation of thought, sequencing and working memory and often extreme difficulties in setting thoughts down on paper. Dyspraxia can also come with sensory processing difficulties, anxiety and difficulties socialising, and can often be misdiagnosed as autism.

Dyslexia can be defined as a specific learning difficulty that is neurological in origin, which results in difficulties learning to read and spell.

Dyscalculia is a numeracy equivalent of dyslexia, involving extreme difficulties with numbers, calculations and numerical reasoning.

Dysgraphia is characterised by extreme difficulty or avoidance in getting thoughts down on paper, with poor or often illegible handwriting.

What causes these specific learning difficulties?

All these dys- diagnoses are caused by under-developed connections in the corpus callosum and irregularities in the parietal lobe. This causes a disconnect between left and right hemisphere and means that information between the two hemispheres cannot be processed as efficiently as someone with a fully functional corpus callosum. Added to this, problems with balance and coordination.

Underlying all these specific learning difficulties is a cascade of retained reflexes. Most with these SPLDs will have the following reflexes active: Fear Paralysis, Moro, Landau, Symmetrical Tonic Neck Reflex, Tonic Labyrinthine Reflex and Asymmetrical Tonic Neck Reflex. It may be that these children/adults did not learn to roll effectively, get up on hands and knees and start to rock before reaching a hand out and starting to crawl, or to cross crawl during the appropriate developmental window, or that they skipped crawling altogether, perhaps they were late to meet milestones…

Does this sound familiar? If so, never fear! It is possible to repattern the brain to a certain extent, which will reduce or even eliminate these challenges.

You see, these developmental milestones aren’t simply there for fun – as they happen, our primitive reflexes gradually integrate. If we hit developmental milestones early or late or skip them altogether, we can expect to see reflexes hanging around in our systems. In fact, every one of us has a few, but it’s the extent to which they are retained that may or may not cause problems or learning difficulties.

I worked with a little boy of seven with extreme difficulties with the three Rs. He also had problems learning to ride a bike and had an extremely uncoordinated gait. So we got to work, and within a week of starting Rhythmic Movement Training, we saw improved eye tracking and he was suddenly able to ride his bike without stabilisers after two years of trying really hard to do so!

His difficulties were all related to the Asymmetrical Tonic Neck Reflex, and his inability to separate head movements from arm movements. This stems from the time that this little boy was a baby, preparing to roll over, and turned his head to look at an outstretched arm, bending the opposite arm – something he never managed to get out of his system, because all his milestones were delayed – crawling at only 13 months and walking at 19 months.

We are now well into an Rhythmic Movement Training programme, and the differences are staggering. Many of his sensory processing signals – spinning, flapping, problems with sudden loud noises etc, have completely disappeared. His coordination has improved, his hypermobility has reduced noticeably, and his balance is much better – in fact, the latest is that he is learning to snowboard!

Rhythmic Movement Training is so called because we are training our brains to make the connections we should have made as babies, and training our bodies to notice small differences that can help us move forward – behaviourally, emotionally and academically.